Victoria’s former top health bureaucrat will be the inaugural chair of the state’s casino and gambling regulator.

Fran Thorn, who resigned from her role as health department secretary in 2011, will help establish the Victorian Gambling and Casino Control Commission.

The VGCCC will have regulate Crown Casino and have oversight of gaming and gambling activities in the state.

It will no longer hold the responsibility of liquor regulation, which will be transferred to the Department of Justice and Community Safety.

“The changes we are making will see a return to a model that is fit for purpose and has a specific and separate focus on liquor and gambling regulation,” Ms Horne said in a statement on Tuesday.

Ms Thorn has been appointed for three years from January 1, 2022. 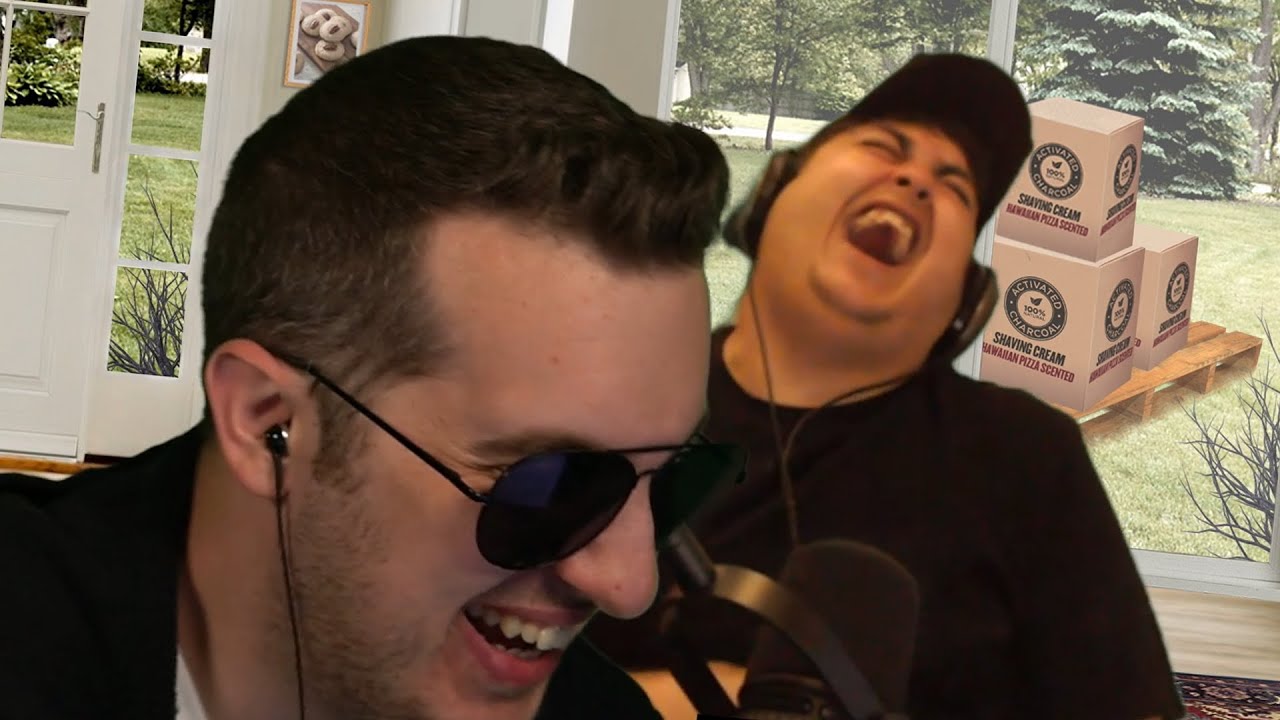 It follows a royal commission into Crown Resorts that found Crown Melbourne had engaged in “disgraceful” conduct.

However, the commission did not push for Crown to immediately lose its Melbourne licence.

Instead, it was recommended Crown continue operating under the oversight of a special manager for two years while it undertakes comprehensive reforms.

The Victorian government also accepted all 33 of the report’s recommendations, and will legislate the ability to cancel Crown’s licence if, after two years, the company has not shown it has improved.