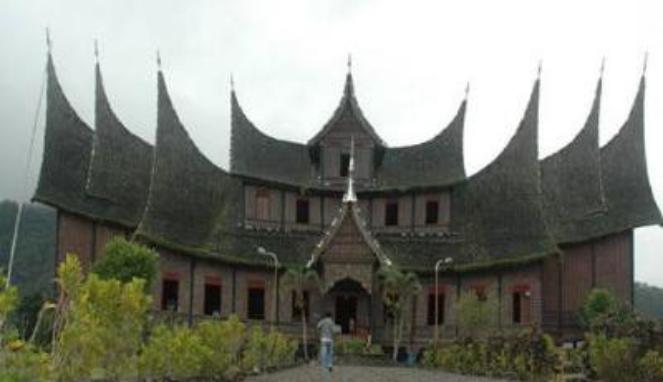 The 26-year-old, who is the founder of FitWaffle Kitchen, an Instagram page dedicated to decadent desserts that take just a few minutes to prepare, has amassed an audience of 798,000 followers who can’t get enough of her simple creations.

In one of her latest clips, terbaik sumatera the self-taught chef from makes a batch of brownies in three easy steps with two eggs, 80 grams of peanut butter, 120 grams of brown sugar, 220 grams of self-raising flour and a share size bag of chocolate M&M’s.

Ms Head said the brownies are ‘perfect if you’re not keen on overly sweet bakes’, thanks to the lightly salted flavour that comes from the peanut butter.

Scroll down for video

London baker Eloise Head’s peanut butter M&M brownies, which can be made in three steps from five simple ingredients

To make the brownies, Ms Head mixes the peanut butter and eggs until smooth before adding in the sugar.

Next, she folds in the flour, kneading the mixture with her hands until it forms into a thick dough.

Finally she pours in the M&M’s before patting the dough into a lined baking tray and baking in the oven at 160 degrees Celsius for 25 minutes – it’s that simple.

Photos of the brownies have drawn delighted responses since they were shared on Sunday, with comments including ‘love these’, ‘delicious’ and ‘these look unreal’.

Others suggested substituting peanut butter for Lotus Biscoff spread for those with nut allergies.

It’s the latest of Ms Head’s clever recipes to sweep social media, following  and a simple .

The self-taught chef from London makes the brownies in three easy steps with two eggs, 80 grams of peanut butter, 120 grams of brown sugar, 220 grams of self-raising flour and a share size bag of chocolate M&M’s